PROYECTA, the joint initiative of Ventana Sur, the Marché du Film and the San Sebastian Film Festival, created in 2018 to promote co-productions in Latin America and with Europe.

Producers of the selected projects will have the opportunity to present their works to professionals from the international film industry at a pitching session followed by one-on-one meetings with attendees interested in their projects.
Attendance to the event will be open for all accredited members.

The selected projects will be announced on September 30th. The travel and accommodation in Buenos Aires of the main producer (one per project) will be covered by the organization.

Proyecta is part of Ventana Sur, the main Latin American audiovisual market, jointly organized by the National Institute of Cinema and Audiovisual Arts of Argentina (INCAA) and the Marché du Film-Festival de Cannes. 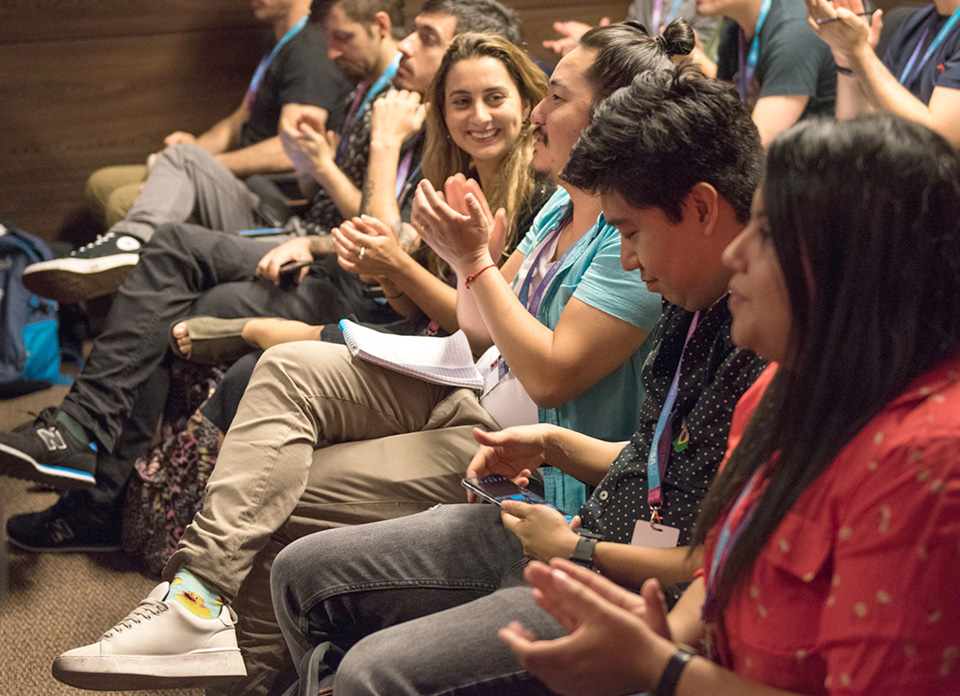 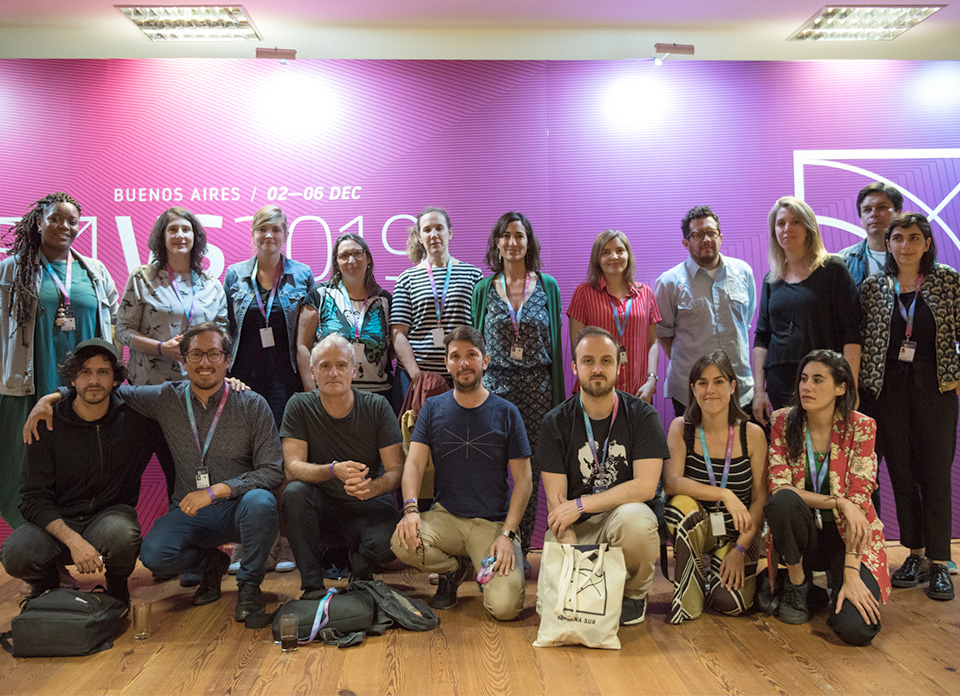 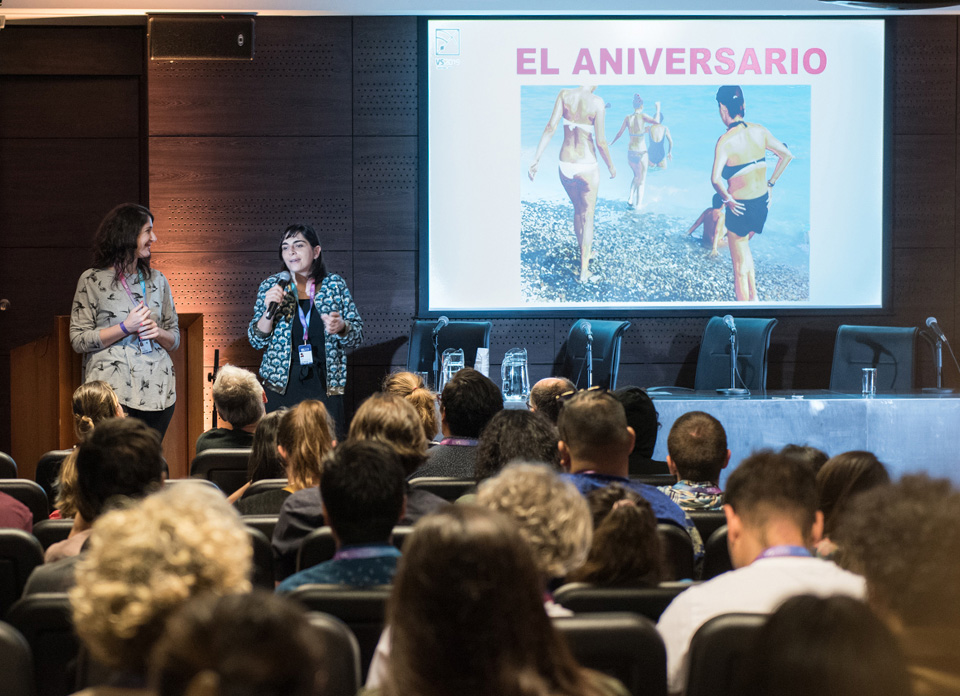 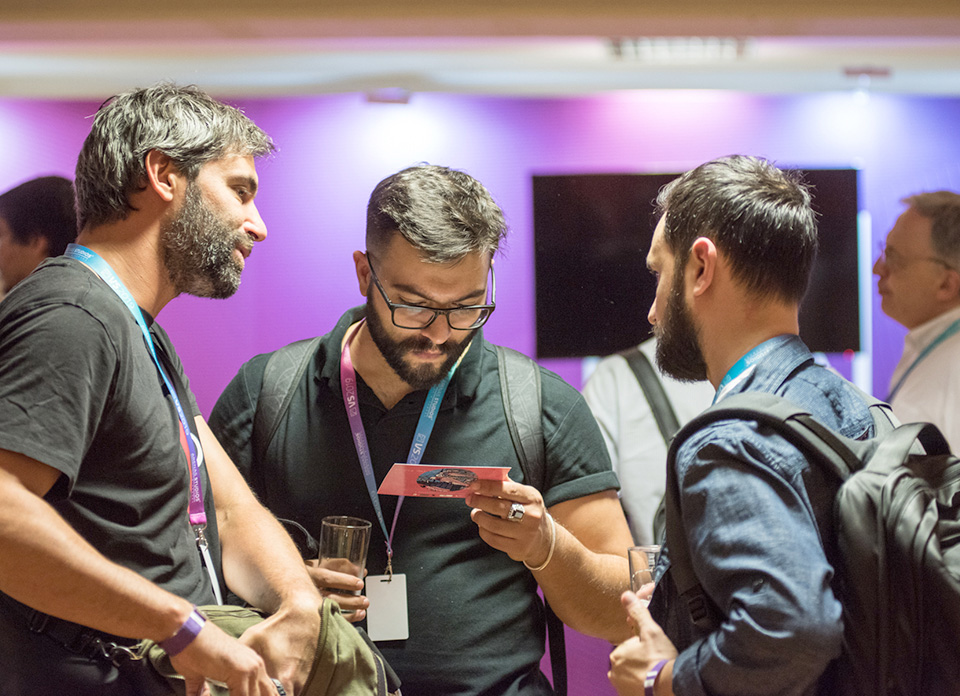